Location on the map

Restoration and adaptation for modern use of the cultural heritage object at 33 and 35 Svetlanskaya street.

• Development of a feasibility study of the project.
• Conducting engineering surveys and inspecting the buildings.
• Together with the company Storm Properties, a renovation project was prepared, implying the restoration of the existing buildings at 33 and 35 Svetlanskaya street, the historical appearance of which was planned to be fully preserved, as well as the construction of a modern shopping gallery on the inner territory of the complex. The project of a multifunctional trade and business centre with an area of approximately 41,000 square meters assumed an integration of GUM into the modern infrastructure, which would allow the landmark (with full preservation of its external and internal historical appearance) to become a real commercial and business centre of Vladivostok.
Stage I: restoration and adaptation for modern use of the building at 35 Svetlanskaya street;
stage II: restoration and adaptation for modern use of the building at 33 Svetlanskaya street;
stage III: demolition of the buildings and construction of the facility in the courtyard with a consolidation of the stages I and II.
• Preparation of the project of restoration and adaptation to the modern use of the cultural heritage objects at 33 and 35 Svetlanskaya street.
• Preparation and passing of a historical and cultural expertise of the project.
• Obtaining a positive conclusion on the examination of the project documentation and building permits.
• Conclusion of a long-term contract with ZARA SNG (CIS) JSC for the placement of the flagship store ZARA.
• Construction management.
• Commissioning of the facility and opening of the flagship store ZARA.
• Operation and maintenance of the SEC.
• Management of lease relations and interaction with tenants.
• Management of the promotion and positioning of the facility. 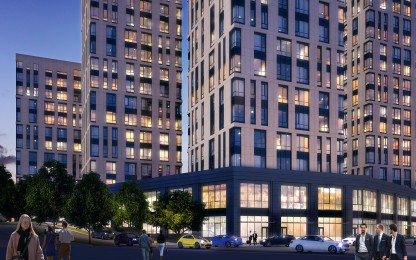 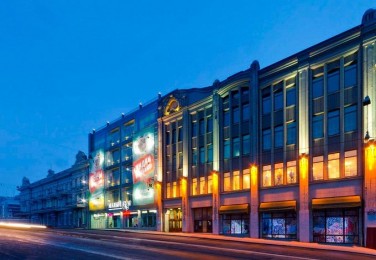 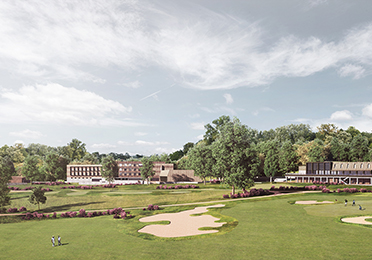 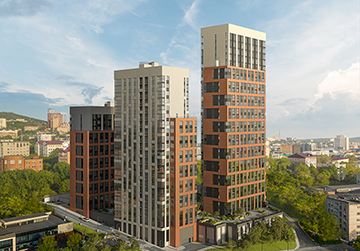